Develop Your Plan For Alfalfa Stand Establishment Before Planting…. 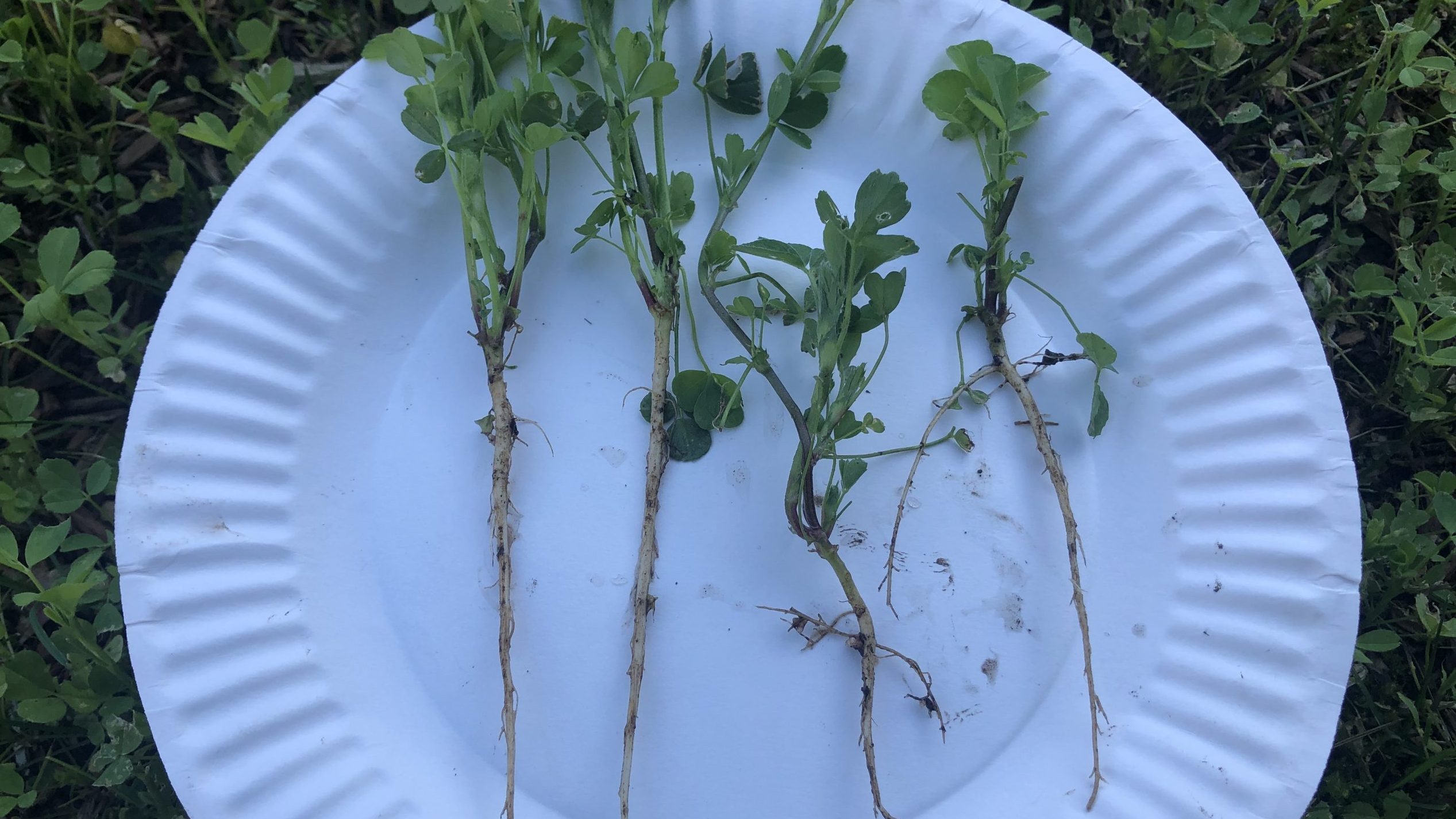 15 Apr Develop Your Plan For Alfalfa Stand Establishment Before Planting….

Good soil preparation is a key factor in alfalfa stand establishment. Regardless of your tillage methods, early germination and seedling growth of small-seeded legume species is dependent on three main planting factors:

Glyphosate-resistant varieties are an enticing option, but can be pricey considering the technology royalty.  Glyphosate weed control won’t be stand-alone if you have to worry about glyphosate-resistant weed biotypes.  Given all the lessons of herbicide rotation and weed resistance management principles that have become so important in recent years, the other herbicides registered for weed control in seedling alfalfa deserve consideration (see herbicide table reference).  Herbicide rotation to include other herbicide classes and modes of action is especially important if you are already using glyphosate herbicides in other crops.

Regardless of the weed control method you choose for early alfalfa stand establishment, alfalfa plants develop a tap root around 40-60 days post-emergence. With tap root development, the recovery and regrowth rate of established alfalfa plants following clipping is faster than re-growth of most annual weed species.  Once establishment is complete, a good stand of alfalfa smothers emerging weed seedlings, while any established weeds that persist in a young established alfalfa stand will have difficulty surviving the abuse of multiple cuttings per year, especially on the cutting schedule for dairy quality hay.

For a listing of herbicides registered for alfalfa, see the table appended to this article: 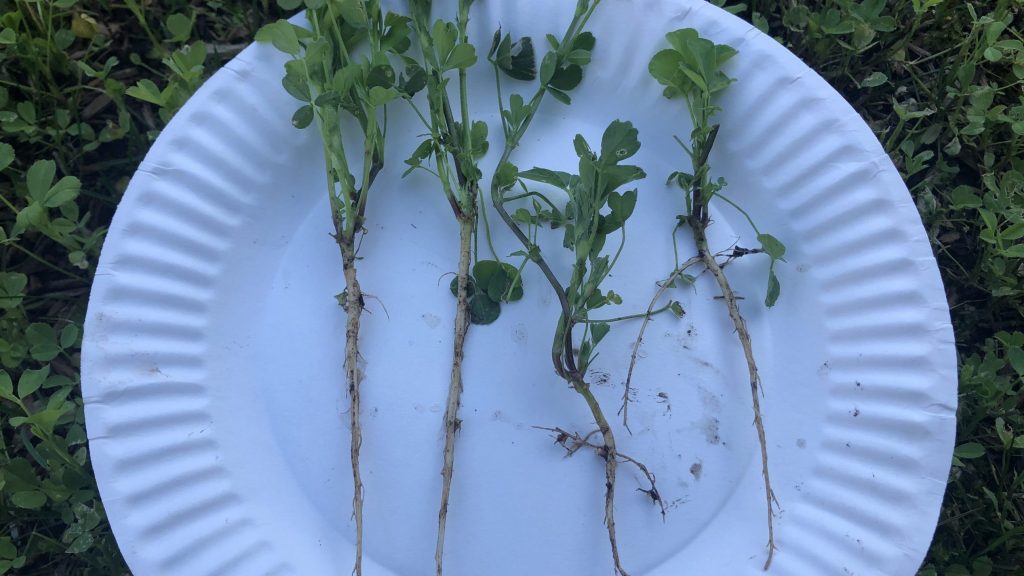