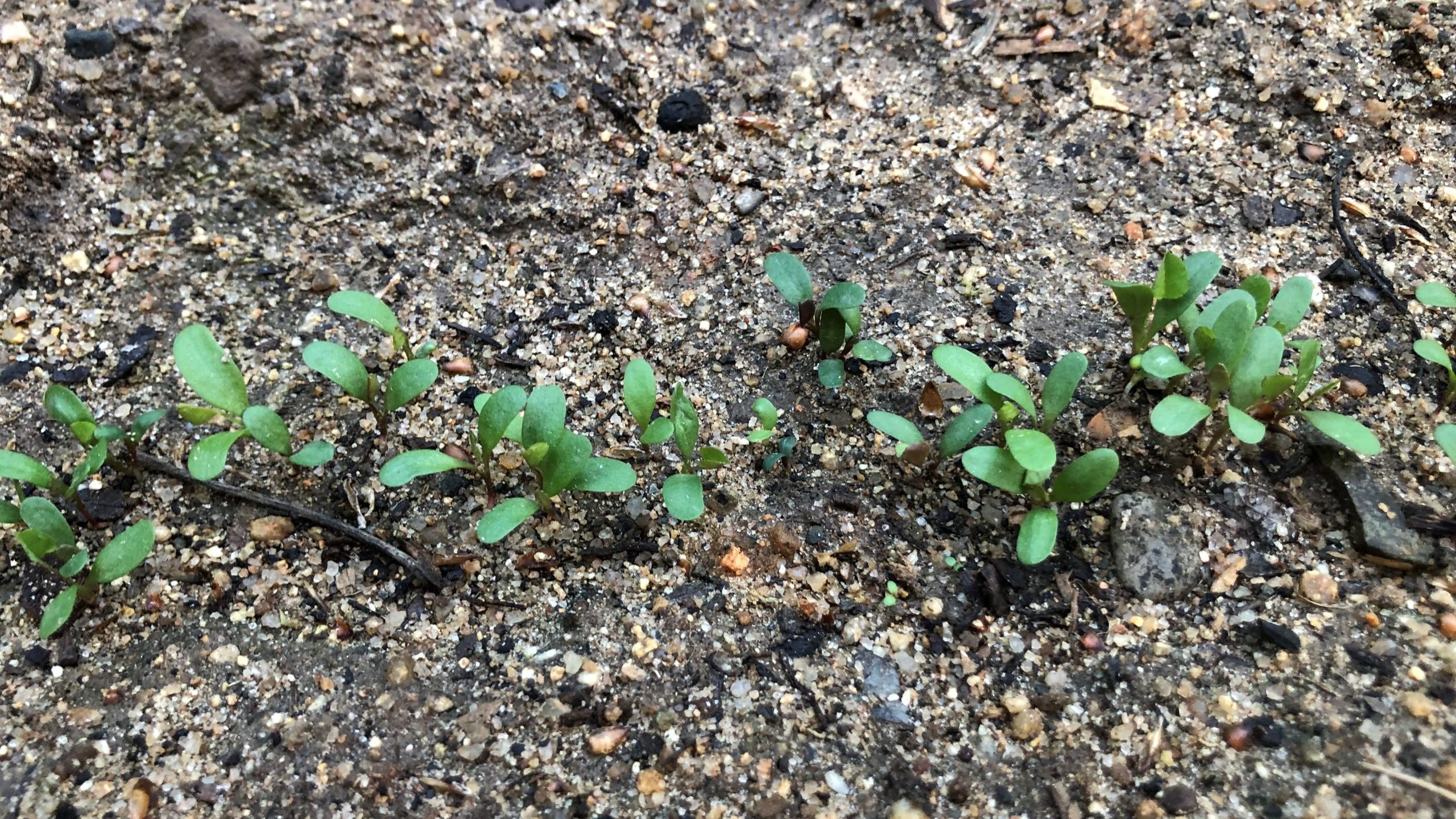 A Good Year to Emphasize Glyphosate Resistance Management Given the Supply Chain Challenges with Glyphosate.

If you’ve grown used to glyphosate as your front line weed control for alfalfa establishment, this is a good time to consider making a change.

Many experts are suggesting that 2022 weed control strategies should emphasize glyphosate resistance management given the supply chain challenges with glyphosate.  It’s a good time to strongly consider herbicide rotation and application of alternative herbicide MOAs.  It can be tempting to stretch a limited supply of glyphosate by reducing application rates.  However, using a cut-rate of glyphosate just accelerates resistant weed development by selecting for partially resistant individuals among the weed population in your fields.

Before planting alfalfa it’s important to get established weeds under control through tillage or a burndown herbicide application for no-till or minimum-till seedings.  Paraquat is generally recommended as the best glyphosate substitute for early burndown before crop emergence.  Paraquat is a broad spectrum contact herbicide and should be applied with enough water for good coverage, generally 15 gallons per acre or more.  While Paraquat can burn down pre-existing weeds at planting, like glyphosate, paraquat provides no residual weed control.

It’s important to control weeds that emerge soon after planting.  Weeds that grow unchecked right along with young alfalfa seedlings, are going to compete the most with alfalfa during the establishment phase.  Therefore an additional herbicide for pre-emerge or early post-emergence weed control should be a strong consideration. 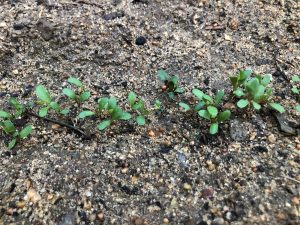 The University of Nebraska conducted a study to evaluate weed control, alfalfa yield, and net return outcomes comparing glyphosate versus other commonly used herbicide progams for alfalfa establishment.  Among the conclusions were ”First-harvest forage where no herbicide was applied was estimated to contain 62% weeds, where glyphosate was applied at the unifoliate growth stage approximately 39% weeds, and where imazamox {Raptor® herbicide} was applied approximately 21% weeds.”  Furthermore when taking into account the Roundup® Ready seed tech fees, “removing the majority of the weeds with a conventional weed control program or a glyphosate-based program can both be equally economical to the alfalfa producer.”

Click here to see the full report….. Evaluation of Glyphosate-Tolerant and Conventional Alfalfa Weed Control Systems during the First Year of Establishment

Click here for more planting and establishment tips in alfalfa….Be Patient and Prudent when Planting Alfalfa